The Super Bowl is the National Football League’s (NFL) annual Championship game. Below is a list of all the Super Bowl winners since 1967 Green Bay won first. The years listed represents the year the Super Bowl was played, and the regular season is played in the previous year. 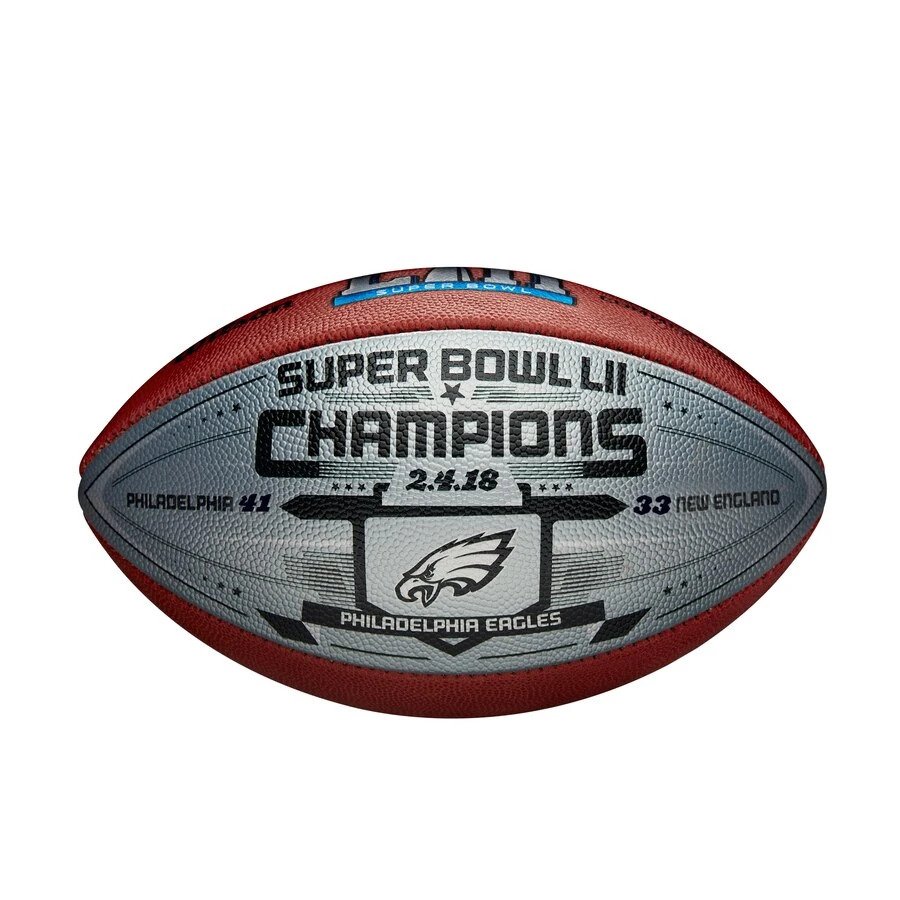 How to Create Desktop App Launchers in Linux