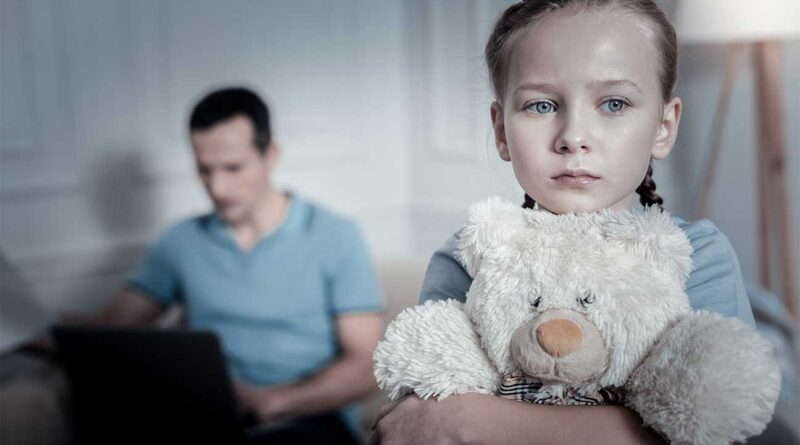 It’s sad to see how often religious organizations are associated with childhood sexual abuse scandals. Blind devotion, authority and intimidation are just some of the tools perpetrators use to groom victims. Many times, the perpetrator’s influence over the group is so strong, even family members condemn the accuser.

This is not to say child sexual abuse is limited to religious groups. There are plenty of examples of misconduct in other organizations too. However, sexual abuse in religious settings is uniquely insidious compared to secular groups. This is because a strong cult of personality forms around the group and particularly, its leader. This central figure is often deified and considered infallible, which makes the potential for child and adult sexual abuse much greater. Even worse, anyone who comes forward faces retaliation which can sometimes turn violent.

This is the case with the ongoing sexual abuse scandal involving Naason Joaquin Garcia, the spiritual leader of the La Luz del Mundo megachurch. Considered an apostle among many of his followers, he had been dogged by accusations of sexual abuse and assault for years. In 2019, he was arrested along with two female members of his congregation at Los Angeles airport while disembarking from a private jet. The charges against him included extortion and the sexual abuse and trafficking of minors. The extortion charges were eventually dropped.

Given Garcia’s potential as a flight risk and the 19 charges against him, his bail was set at $50 million—a record amount for Los Angeles County. In June of this year, Garcia pled guilty to three counts of sexually abusing three underage girls in exchange for a lighter sentence of close to 17 years. If his case had gone to trial he faced the possibility of life behind bars.

For many of his victims, the lighter sentence was upsetting, especially since they weren’t consulted about Garcia’s unexpected plea bargain with the government. In Mexico accusations of child sexual abuse have dogged the church even longer, to Garcia’s father, Samuel Joaquin Garcia. The elder Garcia, who founded La Luz del Mundo church and died in 2014 was never charged with any crimes in his home country. One former follower claims he was attacked and stabbed for going public with his allegations in the late 90s.

“One very effective way to seek justice against sexual predators and the organizations that protect them is to file civil lawsuits against them,” said J.J. Dominguez of The Dominguez Firm. “A sexual abuse lawyer can make those responsible pay dearly for their acts. Many don’t realize that the outcome of a criminal case does not impact a civil case. So even if the abuser isn’t charged in criminal court, the victim can still go after their financial assets.”

Several of the victims who filed the criminal complaint against Garcia have done just that. They are now suing him and his church in civil court for years of sexual abuse. Up to 500 people are expected to join the lawsuit. Of course, victims want to see their abusers jailed. However, if that doesn’t happen or the sentence is not compatible with the crime, they aren’t powerless to act. Damaging these corrupt religious groups financially can help shake their foundation and the culture of blind devotion that protects them.